A match ball inside Stade Océane on June 06, 2019 in Le Havre, France. Photo by Maddie Meyer - FIFA/FIFA via Getty Images

Australia commence their 2019 FIFA Women’s World Cup campaign against Italy at the Stade du Hainaut in Valenciennes on Sunday (kick off 7:00pm WST).

The Matildas arrived in France on Wednesday and have since been finalising their preparations for the opening match of Group C against world No.16-ranked Le Azzurre.

Australia fine-tuned their World Cup preparations in June with an excellent block of training in Antalya, Turkey, in which fitness and playing style were two of head coach Ante Milicic’s primary focuses.

Those ideals were applied throughout last Sunday’s international friendly hit-out against European champions the Netherlands, a sold-out encounter in Eindhoven which offered Milicic one final opportunity to assess his players in action before the tournament begins.

However, with the tournament kicking off as hosts France entertain Korea Republic on Saturday morning (3:00am WST), the anticipation and excitement is palpable as Australia enters its seventh World Cup.

Italy – coached by former defender Milena Bertolini – have qualified for the World Cup for the first time in two decades and will provide the Matildas with stern competition to begin their Group C campaign.

CLICK HERE FOR THE CHANCE TO WIN A SIGNED MATILDAS JERSEY

Le Azzurre have been one of Europe’s big improvers over the last couple of years, possessing quality at the back in the shape of captain and Juventus star Sara Gama, Elena Linary – who won La Liga Femenina with Alex Chidiac’s Atletico Madrid – and in forward Ilaria Mauro, an experienced operator who played alongside Matildas midfielder Elise Kellond-Knight at German top-flight club 1.FFC Turbine Potsdam in 2015.

But you can be assured that the Matildas – boasting the likes of Sam Kerr, Caitlin Foord, Clare Polkinghorne, Ellie Carpenter and Hayley Raso – will be ready to face the Italians head on when the referee’s whistle blows to get their FIFA Women’s World Cup France 2019™ campaign underway.

GET TO KNOW THE SQUAD: Goalkeepers, defenders, midfielders,forwards 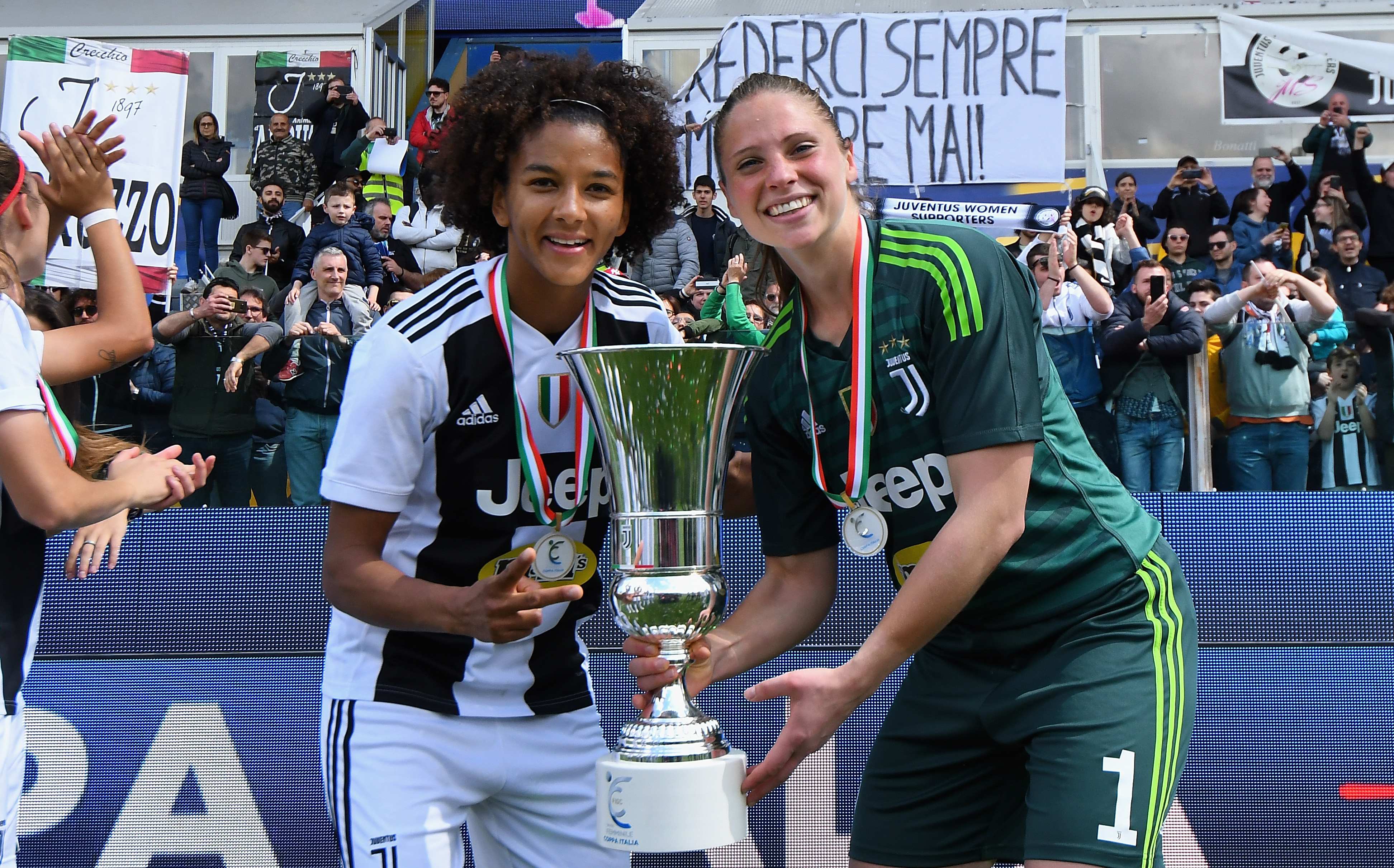 “It’s a tournament you work four years to get to, but in reality ever since we started playing football this is what we’ve been working towards.

“The World Cup is the pinnacle of our sport, it is something that everyone dreams of playing in and very few get the opportunity to do so.”

MY MATILDAS STORY: Clare Polkinghorne on reaching the pinnacle 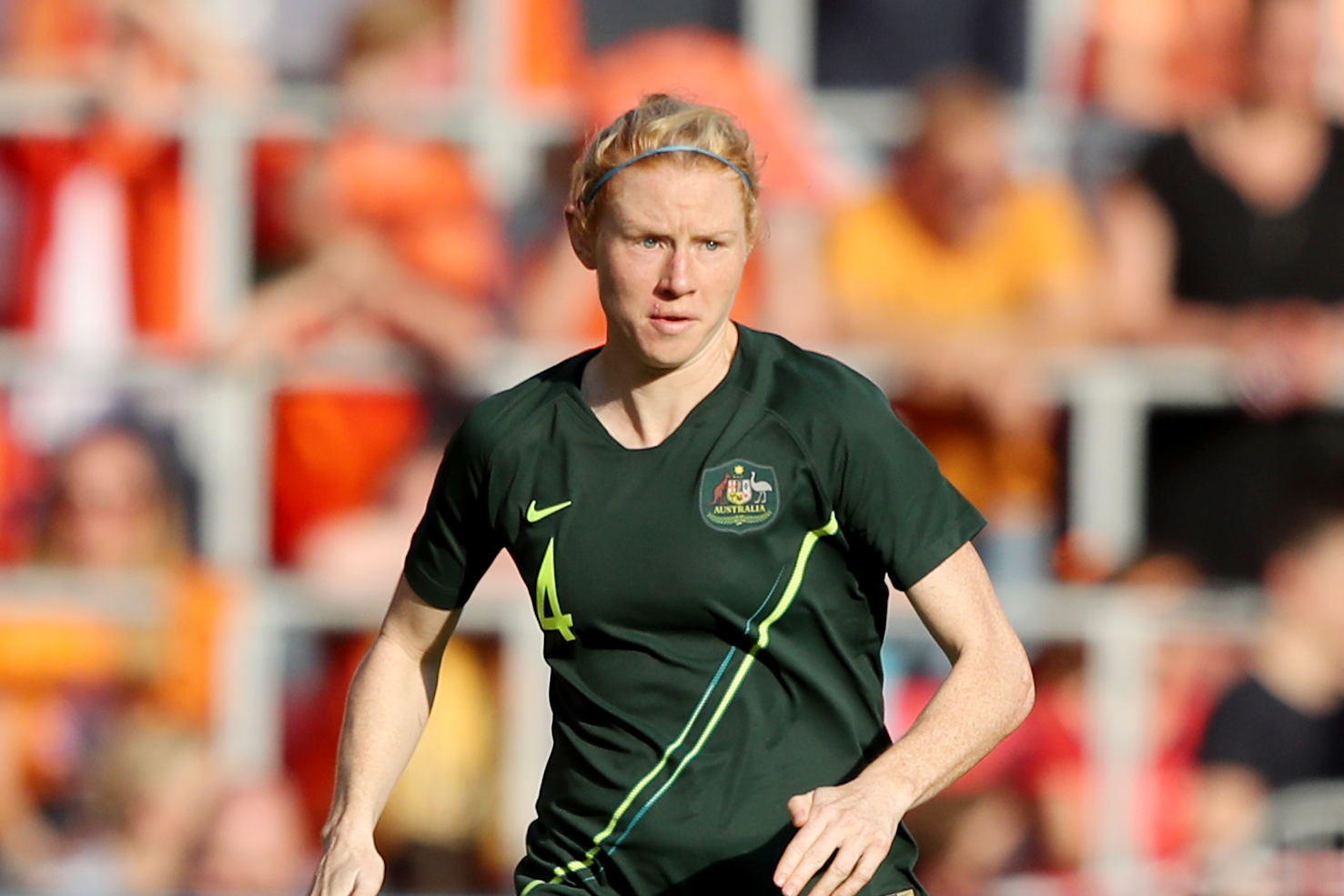 Polkinghorne: ‘Ever since we started playing football this is what we’ve been working towards’ 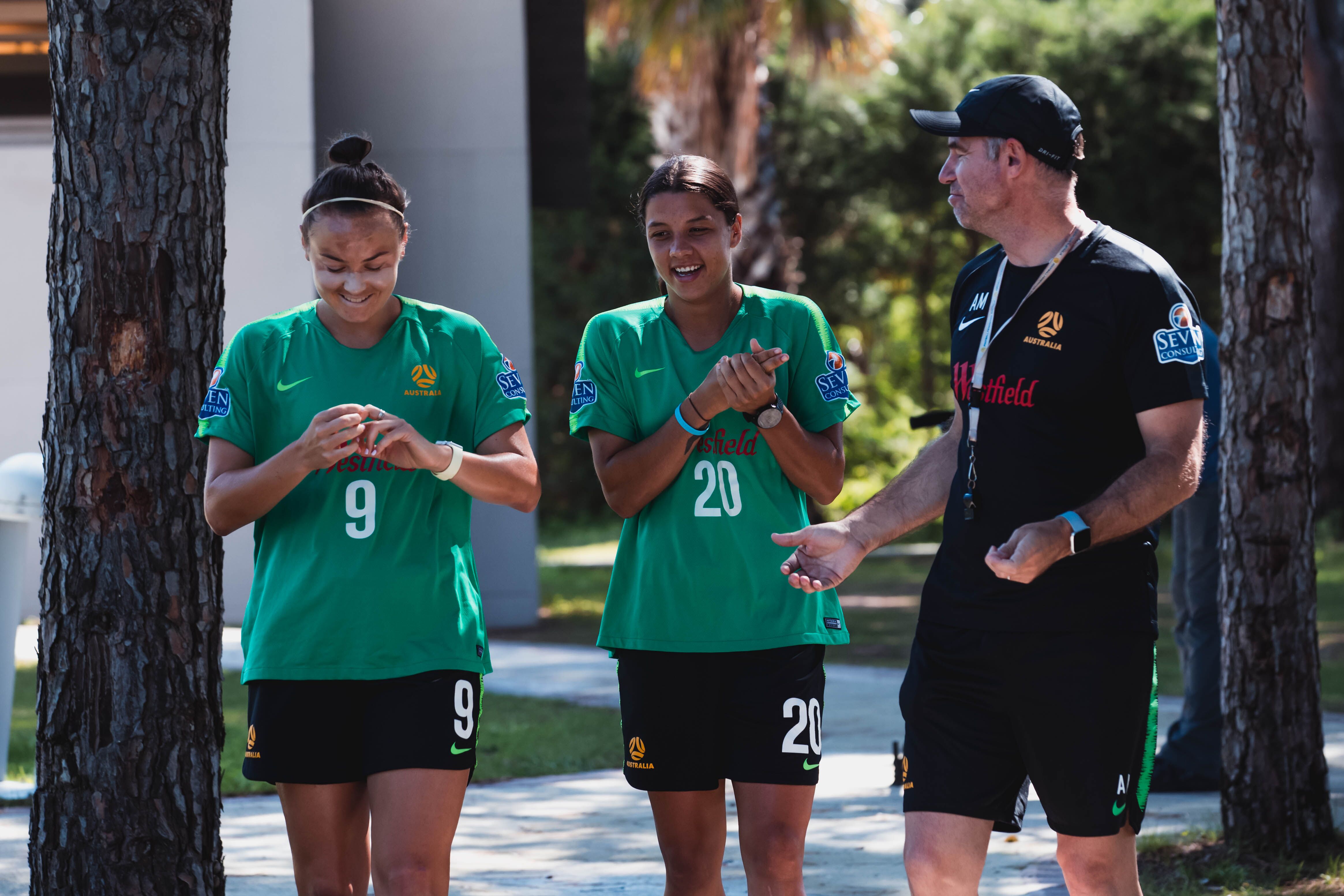 Tune in to SBS to cheer on the Matildas on free-to-air TV, with kick-off at 7:00pm WST on Sunday, June 9.

You can also watch on Optus Sport, with the broadcaster showing all 52 games of the tournament live.

OFFER: How Australian school kids can watch the whole World Cup for FREE 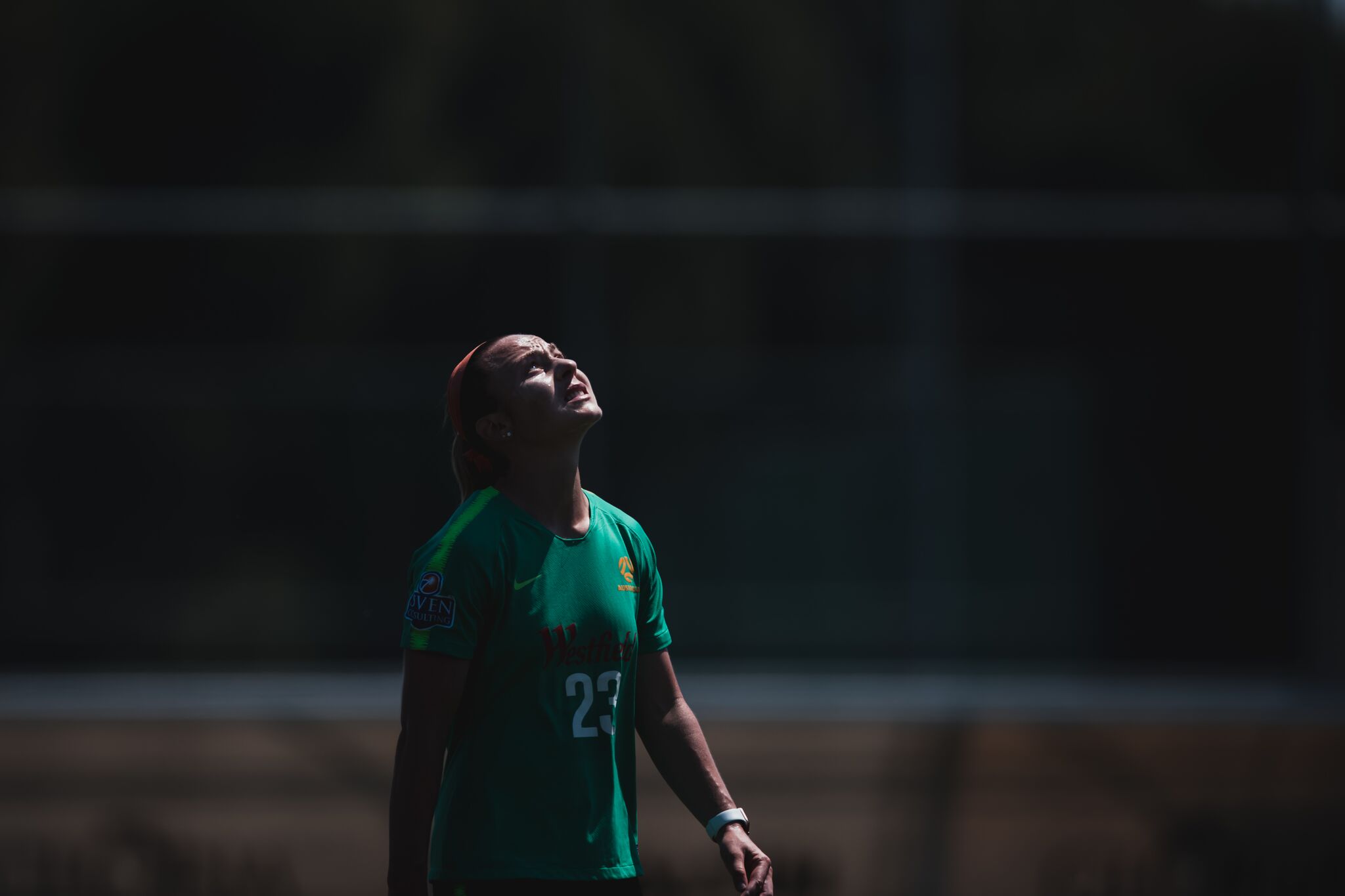 It all begins on Sunday night, 7:00pm WST. Can you feel the tension?

Australians are encouraged to #GetOnside and show their support for the bid at AusBid2023.com.